How Changes To Negative Gearing & Capital Gains Tax Could Affect You 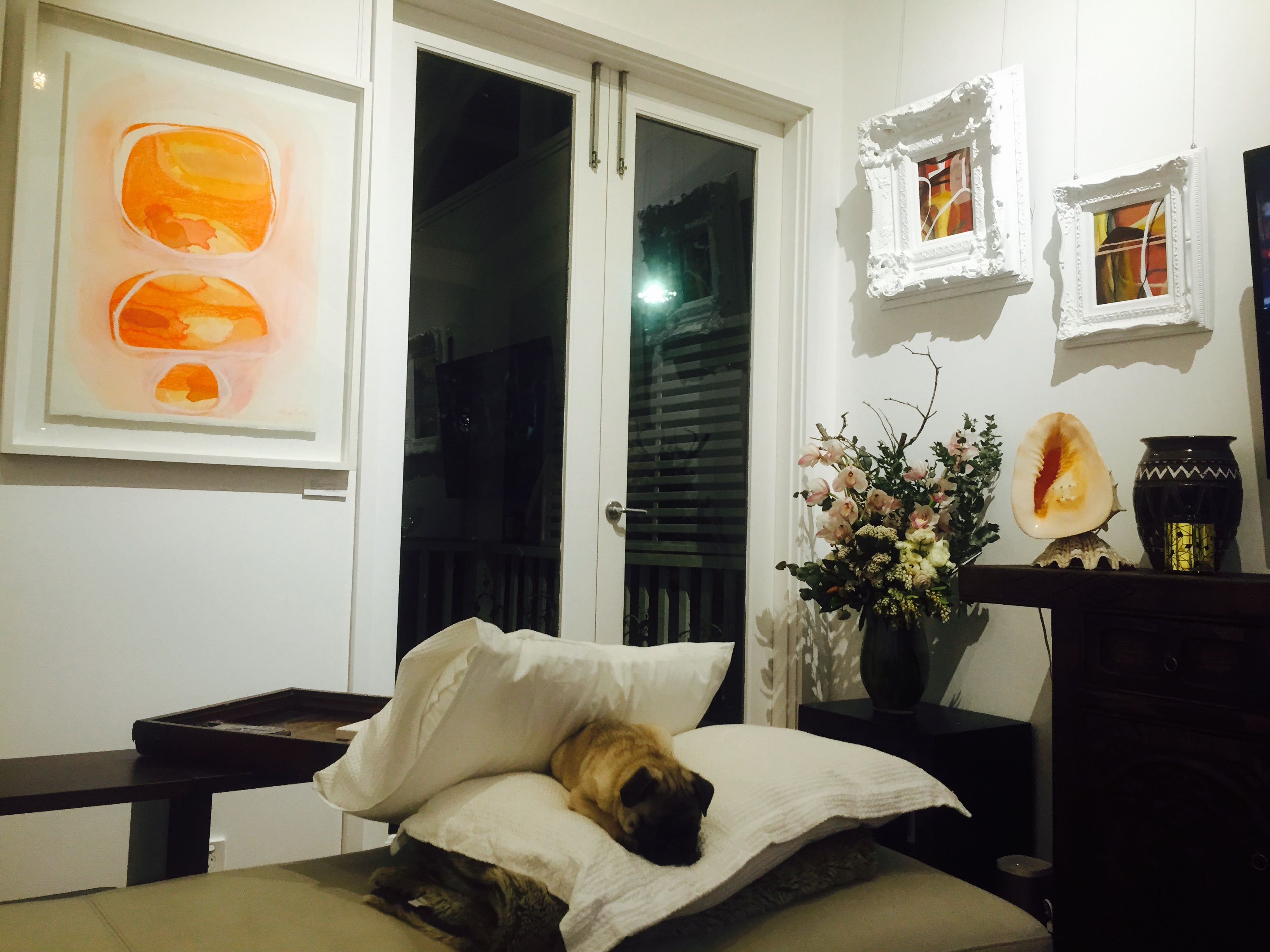 The Federal Opposition Leader Bill Shorten is proposing several changes to negative gearing and capital gains tax  (CGT) legislation to those who hold investment properties. The effect of the proposed changes are subject to much debate as what could happen to the property market depending on which side of the fence you sit on. According to the ATO, there were recently 1.967 million individuals who had an investment property. According to real estate lobby groups, 840,000 have income of less than $80,000 per annum.

Clearly based on these numbers any changes will have an impact on many individuals. The two big issues if these changes come in are: 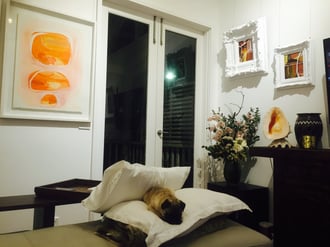 Figure 1: With negative gearing and CGT, should we let sleeping dogs lie until we are clear of their effect?

1. what is negative gearing

Firstly, what is negative gearing?

Negative gearing (NG) occurs when an investor borrows to buy an investment and after deducting any expenses such as interest, rates, insurances, repairs, wear and tear (depreciation) off the income (rent) there is a loss which can then be offset against other assessable income such as salary & wages, investment income or business income thereby reducing tax payable. NG can also apply to other forms of investment (not just property) such as shares or managed funds. 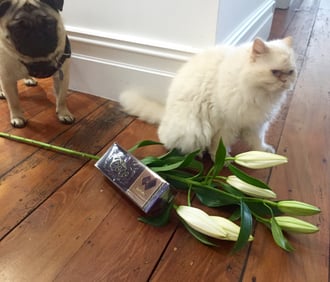 Figure 2: Changes to tax policy is not going to please everybody. Making sure any changes are for the greater good are paramount.

2. what changes is the federal opposition proposing

Bill Shorten has indicated that if elected his party would limit NG to new houses and units being built from 1 July 2017. There would be 'grandfathering' provisions so that those that had properties negatively geared already before this date would not be affected by the new laws (i.e. for the current properties they are negatively gearing).

Also proposed is the reduction in the capital gains tax discount from 50% to 25% for any properties held for more than 12 months.

3. what will this mean for those investing?

What could happen if these changes come in? Well there is fierce debate about this and much finger pointing about who is quoting the true likelihood of what would happen.

For example, Mark Bouris of Yellow Brick Road and prominent media identity has been quoted in the press saying that it would kill the housing market.

Dr Peter Abelson of Applied Economics estimates that house prices would fall by 4%.

The federal government has pointed to statistics that when negative gearing was abolished last time that rents rose enormously.

Others have said that there will be a glutton of new apartments being built meaning oversupply which could then cause a crash and doom the construction industry.

Any drop in price might also affect those young couples who have managed to just get into the market and borrow who then may have the banks asking them to sell. All of these are possibilities.

If we look back to the mid 1980's, Paul Keating tried to remove NG and after much lobbying by the real estate industry reinstated it in 1987. House prices fell by 6% and there were large increases in rents. However, there is some evidence to suggest that rents increased for reasons other than the abolishment of negative gearing.

A drop in house prices will make it more affordable for the next generation to get into the market. This could in turn allow the RBA to keep interest rates low which could then allow the dollar to drop further which will make it easier to obtain export income. These all sound quite attractive for many Australians.

Let's have a look at history to see if we can get some clues.

In 1999, the Federal Treasurer Peter Costello changed CGT laws that had originally based gains on inflation (the cost was indexed up by inflation and then taken off the proceeds to work out the taxable capital gain). Instead, the option of paying tax on 50% of the gain was offered if the investment was held for at least 12 months.

Of course from the early 2000's, interest rates dropped (and have continued to drop) and with the generous CGT reduction (generous compared to other nations across the world), a real estate boom has occurred.

However, from what I can see nobody really knows what is going to happen.

What do I think? Well in my humble opinion, the proposed changes may already cause uncertainty for those looking to invest despite the grandfathering provisons. Fear that their investment could drop in value (which all evidence suggests it will even if only 4%) and what might occur once the legislation is brought in could be disastrous for the current economy in many respects.

Low interest rates and the current capital gains tax regime have certainly helped fuel growth in real estate. Halving the current capital gains taxation concession down to 25% will have small business accountants everywhere reaching for their calculators before advising their clients of the tax implications. Yes the gains might be lower (due to reduced prices) but this would be made worse by a significant change to the amount of capital gains tax that needs to be paid, thereby making the prospect of real estate not nearly as an attractive risk wise when looking at returns after tax. If interest rates were to rise, this would make property even less attractive. This presents the risk of a housing crash. 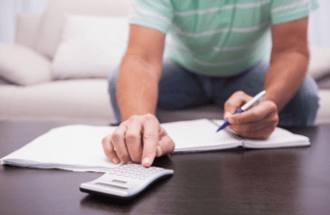 Figure 3: Any changes will see small business accountants Sydney reaching for their calculators!

Both sides of the political parties are no doubt trying to bring in tax reform but must be concerned at what cost in terms of votes. Superannuation and CGT along with NG appear to come up regularly as targets but which changes to which sectors would cause people to vote with their feet?

Increasing the GST would be a much fairer way (as shown in New Zealand) but I would be most surprised to see either side to offer this to improve the tax base.

Changes to superannuation, NG and CGT need to be carefully considered as currently there is not enough evidence to know the damage such changes could yield in the current economic environment. I believe more independent research is required.

Announcing a tax policy now might be a good thing but it has to be affecting confidence until the election is held.

Bring on the election!

Do You Know What Single Touch Payroll Is?
Big Tax Law Changes - No Deductions If Obligations Failed!
Are You Eligible For The R&D Tax Incentive? Chances Are "YES"!
Estate Planning and The 4 Asset Silos - Your Will Could Be Irrelevant!
5 Actions To Improve Your Business Valuation & Retire Early
Will Your Trust Be Caught By The Land Tax 2% Surcharge From 31 Dec 18?
10 Tips To Reduce Debtors and Improve Cash Flow
Taxation: Income Streaming Franking Credits From Trusts? Beware!
Do Franking Credits Increase Business Valuations?
Fill A Bucket Company & Get The 50% CGT Discount? = Major Tax $aving$!
5 Vital Components Of Any Cash Flow Forecast
How To Keep Company Carry Forward Tax Losses Intact - New Rules In.