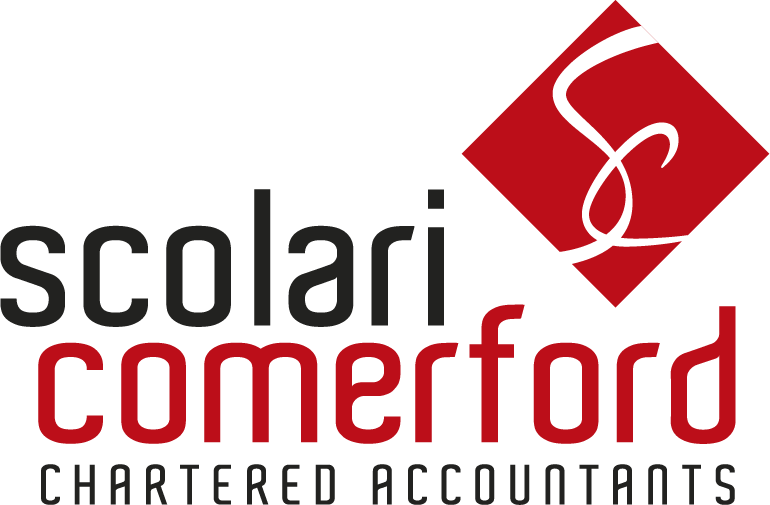 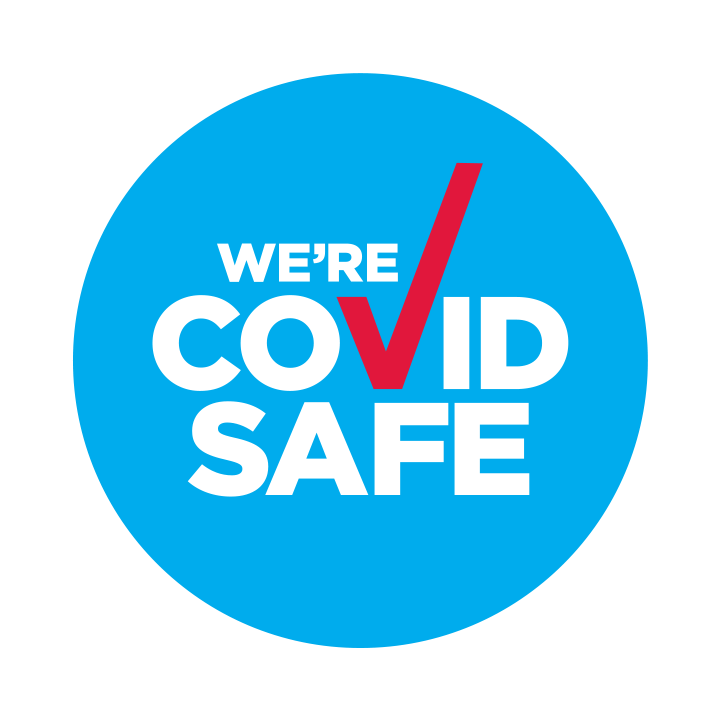 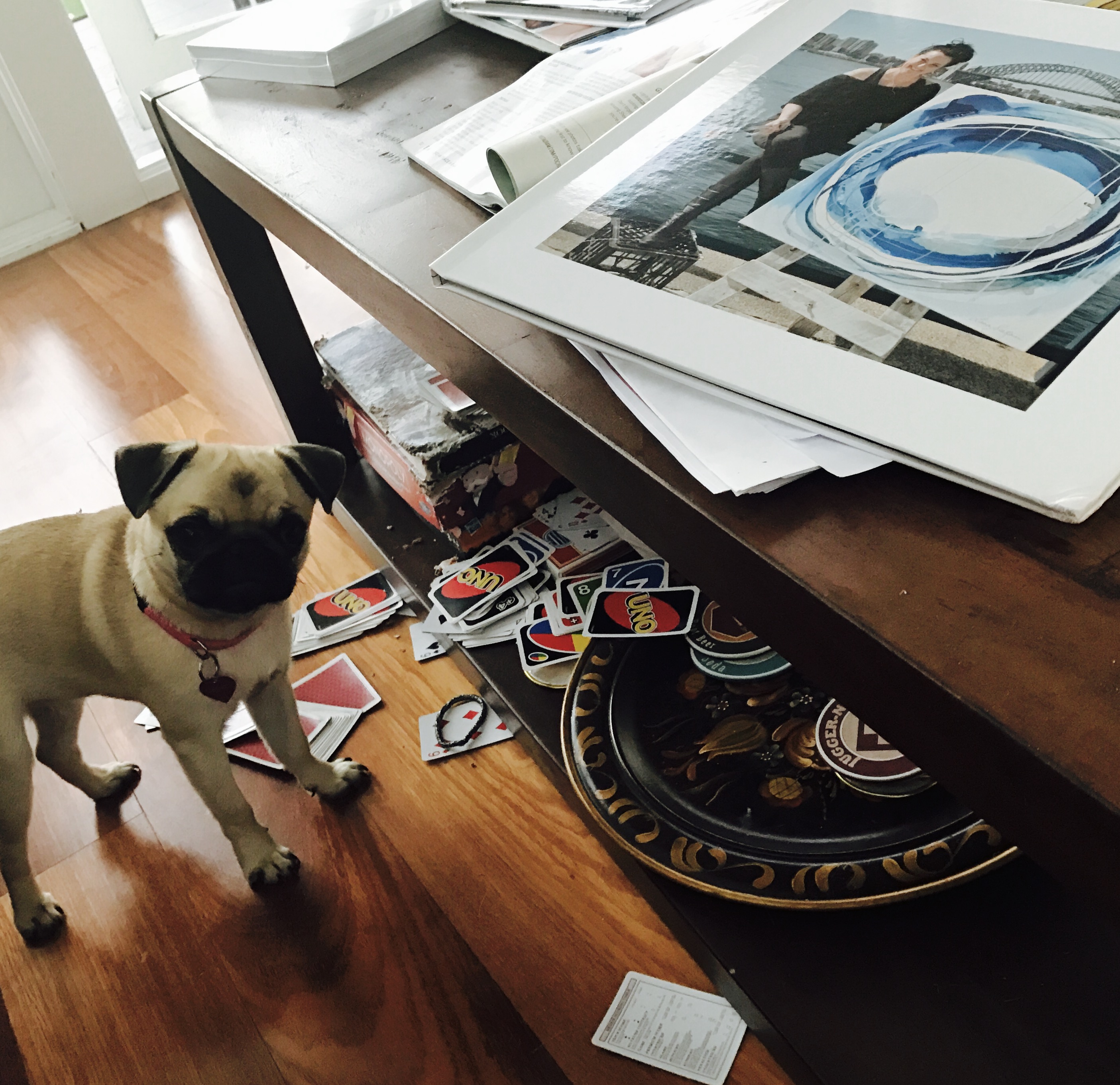 The 2016/17 Federal Budget announced plans to increase the turnover threshold for small business entities (SBE's) from $2,000,000 to $10,000,000. Whilst the Bill has not yet passed through Parliament (mainly the proposed corporate tax reductions being a sticking point), we understand a deal has been done with Senator Nick Xenophon. Business owners and their small business accountants should check that the following changes do in fact take place and then apply them where appropriate.

Many of the proposed changes will see SBE's pay less tax.

So what are the main changes?

Once the increased threshold becomes law, small business accountants should ensure that their affected clients get access to the income tax, GST and FBT concessions that are available.

Companies with turnover of $50,000,000 or more will continue to be taxed at 30%. The following entities under the annual turnover threshold will see the following: 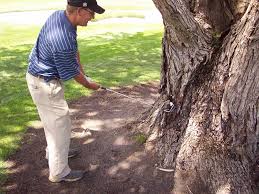 From 2015, a 5% tax offset was made available to SBE sole traders or partners in a partnership or beneficiaries in a trust subject to a $1,000 cap.

With the corporate tax reductions there was uncertainty as to how this would affect franking credits and whether they would attract 30% imputation credits which was allowed for the 2016 year even though a SBE may have been eligible to be taxed at 28.5%.

From 1 July 2016, the maximum franking percentage will be based on the company's tax rate for that year, which will based o the company's aggregated turnover for the previous year.

Figure 3: Is your tax bill bigger than Ben Hur? Use these new rules to keep the tax man at bay!

With the proposed changes, when tax planning for 2016/17, consider whether it is better to have income or expenses deferred to later years.

Above all though, if the concessions are available to you, make sure your small business accountant applies them so that you can pay less tax than you would have!